Jonathan Reade from Highways England and Andy Render from Keir met with four members of the Parish Council and four local residents on Tuesday 16th August in the Parish Hall. The purpose of the meeting was to hear updates on three potential schemes of interest to our community: the 50 mph speed limit on the A66; the possible dualling of the A66; a possible cycle way from Sandford to Appleby.

The Parish Council will receive updates and let you know what is happening. We intend to meet with them again in a year’s time to see how the speed limit has gone with relevant data 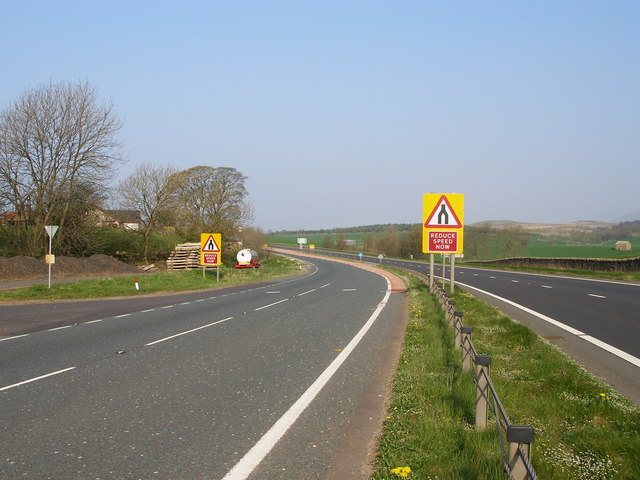